Hybrid tumors are very rare tumors composed of two different tumor entities, each of which conforms to an exactly defined tumor category. A 14-year-old boy was referred for an intraosseous painless lesion with a histopathological feature of multiple odontogenic lesions including calcifying odontogenic cyst, complex odontoma and ameloblastic fibro-odontoma. The final diagnosis considered to be a hybrid odontogenic lesion.

A 14-year-old boy came to Babol Dental School for difficulties duringg eating and cosmetic problems with his upper jaw developed since 2 years before. He referred to the orthodontic department. In clinical observation, left Canine was rotated and displaced. Panoramic radiography was ordered for him. In radiographic view, an intraosseous opaque-lucent lesion with well-defined borders was detected on the palatal of the left maxillary canine (Fig. 1) which was painless with no expansion. The lesion was totally removed. It contained clear amber liquid. In gross examination, 2 types of tissues were found. The first type consisted of a piece of hard creamy tissue with 0.5x0.4x0.3 centimeters and the second type, being attached to the first, consisted of many pieces of soft tissue with rubbery consistency and creamy grayish color with dimensions of 0.9x0.6x0.3 centimeters.

In microscopic view of the soft tissue slices, a cystic lesion was found with a fibrous capsule and a lining of odontogenic epithelium. The basal cells of the epithelial lining were cuboidal to columnar and were similar to amnioblasts. The overlying layers of the loosely arranged epithelium resembled the stellate reticulum. There were also lots of ghost cells within the epithelium and some basophilic granules in different sizes. In its vicinity, mesenchymal odontogenic tissue with spindle shaped cells and islands of odontogenic epithelium were seen.

In the hard tissue slices a tubular dentin structure with fine enamel matrix were observed. In other areas, islands of odontogenic epithelium were found with columnar basal cells and reversed polarity, loose connective tissue with stellate and oval shaped cells. Also dentin like calcified material in close relation to the epithelial structures were noticed in vicinity of the islands. The lesion contained histopathological features of multiple odontogenic lesions including calcifying odontogenic cyst, complex odontoma and ameloblastic fibro-odontoma. The final diagnosis was a hybrid odontogenic lesion. (Fig. 2) After one year, the site of the lesion was healed (Fig. 3). 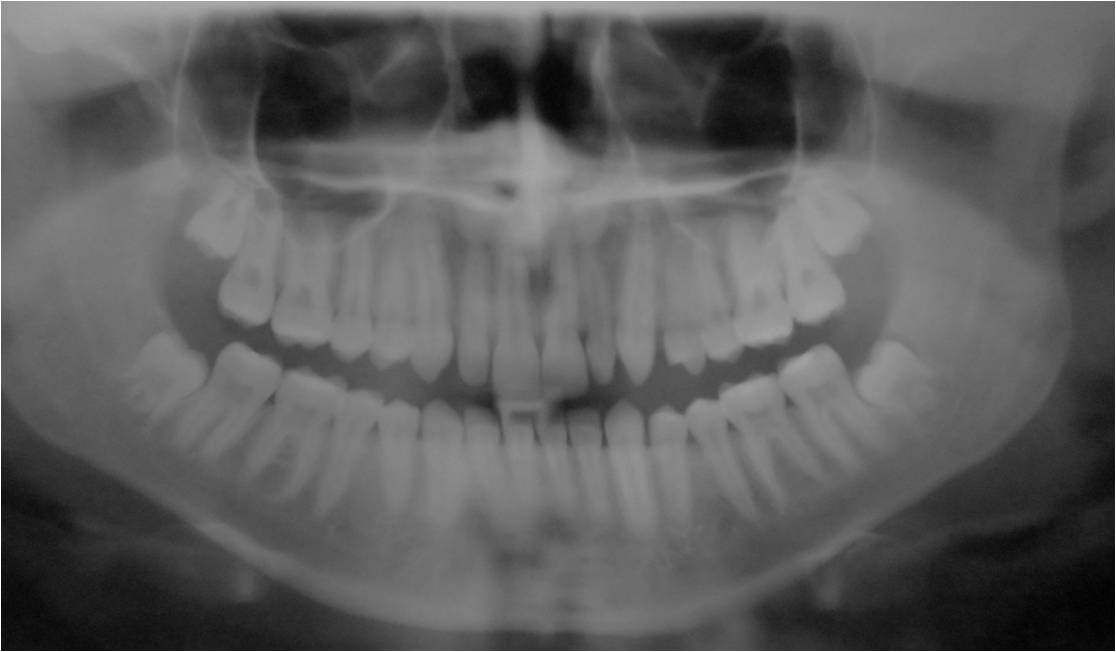 Figure 3. Radiographic feature after one year

The lesion presented here contained histopathological features of multiple odontogenic lesions. Therefore, a review of the distinct pathologic entities described in the pathology report associated with this case is appropriate. As mentioned, the most likely diagnosis was calcifying odontogenic cyst (COC).

COC was first described as a distinct entity by Gorlin et al in 1962(4). This uncommon lesion (5) was first described by Rywkind (6) and became characterized and recognized as a distinct oral lesion after the paper published by Gorlin (4). The most common type of COC is a non-neoplastic, cystic lesion with a thick epithelial lining. The distinguishing ghost cells are found in the capsule, the lining, or both (7). Calcification within the ghost cells is common. Proliferation of odontogenic epithelium in the adjacent connective tissue and dysplastic dentin may be observed. (8) However, other types of COCs are very heterogeneous. Interestingly, a number of hybrid lesions seem to either arise from or exist on a clinico-pathologic spectrum with COCs. (9, 10, 11)

Odontomas are classified as odontogenic tumors; however, due to their limited and slow growth, they are considered to be hamartomas, in which all dental tissues are present, rather than benign neoplasm (12). They are known as mixed odontogenic

Tumors because they are composed of both epithelial and ectomesenchymal components(13). On the basis of gross, radiographic, and microscopic features, odontomas are subclassified into compound odontoma (small tooth-like structures) and complex odontoma (a conglomeration of dentin, enamel, and cementum)(12). 24% of COCs are associated with odontomas (5).

According to the most recent definition of the World Health Organization, ameloblastic fibro-odontoma (AFO) is a benign tumor that displays properties of both ameloblastic fibroma(AF) and  odontoma .AFO is often asymptomatic and may be detected following failure of tooth eruption(8). Histologically, it is very similar to ameloblastic fibroma, with the same characteristic islands and cords of anastomosing ameloblastic-like epithelium in a cellular mesenchyme that resembles dental papilla.  Inductive hard tissue formation is the most obvious microscopic finding that distinguishes AFO from AF (7).

We reported a classic cystic-type COC that clearly shows ghost cell foci, an important histologic finding in COCs. In a review of 21 cases of COC, Li and Yu (10) explained a new concept of COC, on a spectrum ranging from the classic cystic COC to the malignant odontogenic ghost cell carcinoma. Notably, they proposed an updated categorization of COC spectrum lesions that includes combined (ie, hybrid) lesions such as the one we presented in this case.

Hybrid odontogenic tumors are uncommon lesions exhibiting two or more histopathological patterns. Data on the conduct of these lesions is rare for they are not commonly announced and also because they show a high degree of diversity and do not accommodate well into the current diagnostic classification.

The case reported here is unique in that, to our knowledge, it is the first hybrid tumor with the three features of AFO, odontoma, and COC. By the time better evidence is provided for treatment, surgical management of hybrid odontogenic tumors should be based on the treatment of the least favorable component. Fortunately, all three components of the tumor in this case have a low rate of recurrence. However, the importance of thorough surgical enucleation and follow-up must be emphasized.